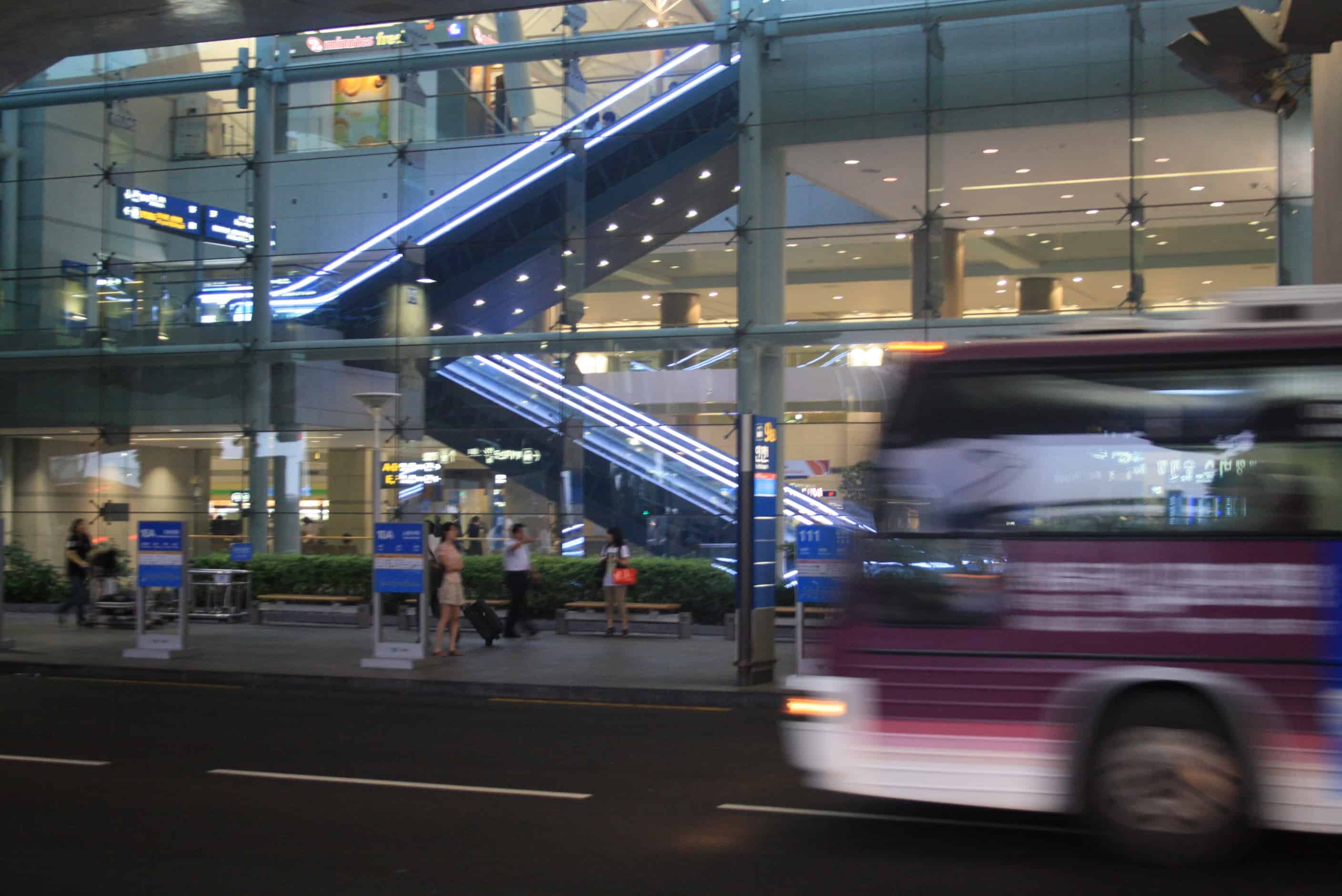 The Bodyguard Group (TBG) of Beverly Hills has an international division which, like its domestic operations, is staffed exclusively with Navy SEAL and DevGru SEAL Team 6, Army Delta and Special Forces Veterans. In light of recent crimes against American tourists abroad and with the summer travel season just around the corner, now seemed like a good time to chat with Kris Herzog, head of The Bodyguard Group about travel tips.

“You should assume that as soon as you leave the United States you no longer have any civil rights, period. If you think you can demand to see the U.S. Embassy Representative in a given country you are wrong and possibly dead wrong,” says an emphatic, Herzog.

“90% of the world’s countries are dangerous because of rampant corruption in both their police forces and governments. And, 40% of countries have drug gangs and cartels that wield almost complete control in more territory than its government,” Herzog continues.

And, regardless of which country you visit Herzog, and common sense, advise discretion, “Don’t think you can just arrive in any foreign country and spend more on your trip than its average citizen earns in a year and not draw attention to yourself.”  Don’t put yourself forth as the Ugly American stereotype, even if this sort of crass behavior doesn’t get you in trouble it reflects badly on Americans.  And, it’s just plain rude.”

This quartet of countries is dangerous but not so dangerous that you’d be considered dumb to visit them.

Israel is dangerous—and that’s on a good day.  It’s relatively safe to travel to the Holy Land provided tourists avoid the West Bank, Gaza Strip and other high-tension areas which have become more tense in light of recent elections. South Africa brings to mind exotic animals, Nelson Mandela… and high crime rates (i.e. Oscar Pistorius).  Nevertheless, if you’re careful, curtail your evening jaunts and follow the advice offered by your local hotel or hosts, you should have a memorable vacation for all of the right reasons.

Yes, Russia has a stable government but reports of violent crime are on the rise and it has one of the world’s highest kidnap rates so visitors should be cautious and watch the news carefully within the cancellation period of a given trip to make sure some political issue hasn’t caused and implosion. And, while Brazil is best known for its carnivals, beaches and waxing techniques, the country’s crime rate is four times that of the U.S. so be very careful.