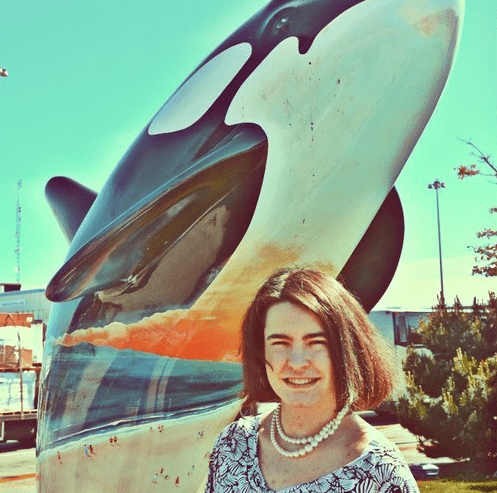 According to her bio, Samantha Merz or “Sammerz” is a Trip Hop oriented solo artist who enjoys singing and creating tracks. She writes her own lyrics. She plans on pursuing Public Relations in the near future.” Note to aspiring artists, if you want to be taken seriously as a recording artist don’t tell people you want to be a publicist. And for God’s sake, if you’re going to call yourself a trip-hop artist, have some decent trip-hop tracks. Unfortunately, Sammerz, songs—we hesitate to call them songs, as they are literally 10 seconds long—are not much more than ambient sounds strung together or odd snippets of people talking. For example, on “Who Am I Now?” the “song” consists of a woman asking, “Who am I now?” And, that’s about it. Another “song” contains the sound of an ambulance siren—and not much more. “Game Controller” is the one promising track; and at 3:29 it feels more like a real song—the beats here are well positioned, the song has a bit of verve and style; it’s the one shining star in the bunch.

If you’re wondering what this music is—so are we. If you figure it out, please give us a shout. In the meantime, unless you want to hear the most annoying background sounds ever created (with the exception of “Game Controller”) give this one a pass.