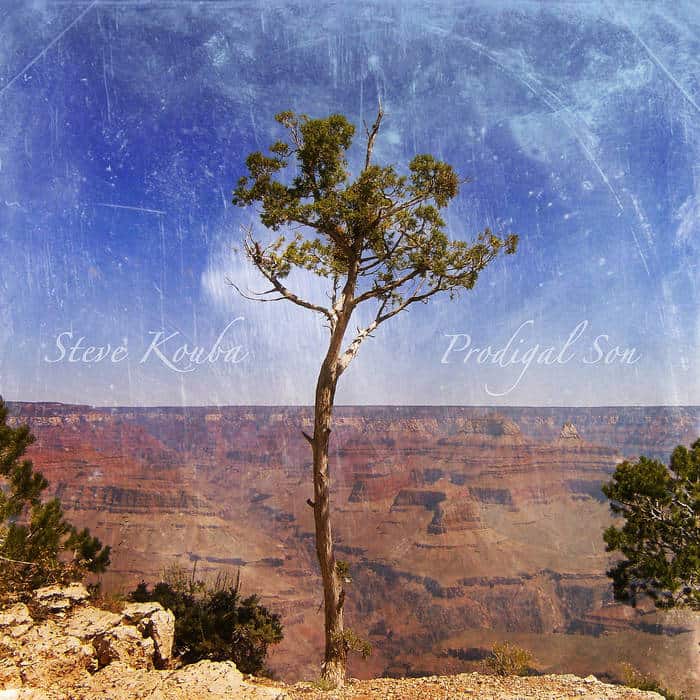 Steve Kouba, a self-described, “piano man, bar star, vagabond fuck-up with a recording habit,” (yes, that is how he describes himself) is a mixed bag of musical talent in search of a unifying theme. On his latest EP, Prodigal Son, Kouba sounds like an undeveloped Billy Joel with shades of the Boomtown Rats and a compendium of lyrics influenced by “Weird Al” Yankovic.

“Single Song” has an upbeat tempo and insightful lyrics but lacks the richness of a quality professional mix. Other tracks also have aspects to be recommended “Fake it ‘til You Make It” has catchy cadence and sound message but both the lyrics and vocals could use a bit of spit and polish. Collectively, however, his EPs totter between being a comedic—songs like “Russian Bride” (from an earlier EP), “Love Paradoxical” and a bar act reflecting on his life with the piano.

“I’m Your Man” is probably the best of the bunch, with a more fluid vibe. Listen…the composition of Kouba’s music is really good; the transitions, breaks and bridges are solid. The guy can write music there’s no doubt there. However, Kouba’s body of work is uneven. If he focused less on the humor and more on the poignancy of his life and times—there would be more cohesion. But, like a diamond in the rough, with the help of a professional engineer—and perhaps an audacious vocalist to belt out his tunes—the lyrics could be honed and polished and the mix could be revamped to generate some really great tracks.