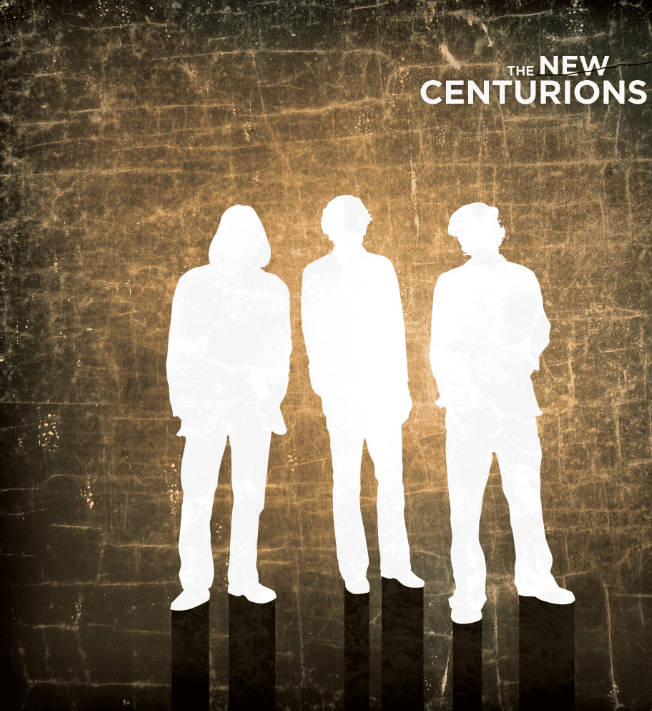 By Taylor Van Arsdale
Photos Courtesy of The New Centurions

If you ever find yourself missing the energetic, rock sound of bands like INXS and Audioslave you’ll truly dig The New Centurions—a hard rockin’ band based out of Oakland, California.

This rock-blues hybrid is the brainchild of a vocalist / guitarist who goes by the moniker “Reno.” Reno and drummer JJ Gordon hail from Oakland, but their guitarist AJ Rivlin made his way to the Bright Side of the Bay by way of Orange County.

Their eponymous EP, The New Centurions, is filled with hard-charging, catchy tunes that will have you tapping your feet and banging your head. “Meine Muse” delivers a powerful charge—and Reno’s vocals are on fire. The track harkens back to all those great Michael Hutchence songs.

“I wanted to sound like Ian Brown of the Stone Roses. On our last tune—“Your Maker,” explained Reno. Listening to “Your Maker” Reno easily achieves his goal. “Your Maker” drives it home with its energetic beat. Strewn with hints of AC/DC styled chord progressions, the constant rotating riff gives this track its danceable groove.

Reno and Gordon knew each other from the Oakland music circuit but met Rivlin during a show. “JJ and I were jamming and we needed a guitar player. We saw Rivlin while he was on tour with his band from Los Angeles. They were playing a local club in San Francisco and we happened to be there checking out this band. He sounded like a mix between, Jimmy Page, Slash and Eric Clapton,” said Reno.

Reno said he felt Rivlin could do anything on the guitar. He and Gordon approached Rivlin and asked him if he wanted to form a world-class rock band. “We wanted to take on rock-n-roll and thought he’d be a great fit to our project,” said Reno.

A few months later, Rivlin’s band broke up and he reached out to Reno who had already sent him some demos. “I could hear they had a lot going on [in their demos] and I thought they had a lot of potential so I decided to make the move,” said Rivlin.

They’ve been playing for more than a few years and started the EP a little less than a year ago. It was mixed at Fantasy Studios in Berkeley, California—a Bay area-recording stronghold for bands such as Journey, Creedence Clearwater Revival, Iggy and the Stooges and Green Day.

“Rock and roll is wide open. We are paying homage to all the great rock artists. Blue Oyster Cult, David Bowie, Peter Murphy,” explained Reno. The New Centurions is a band that reveres classic rock and delivers a cool, contemporary rock groove. 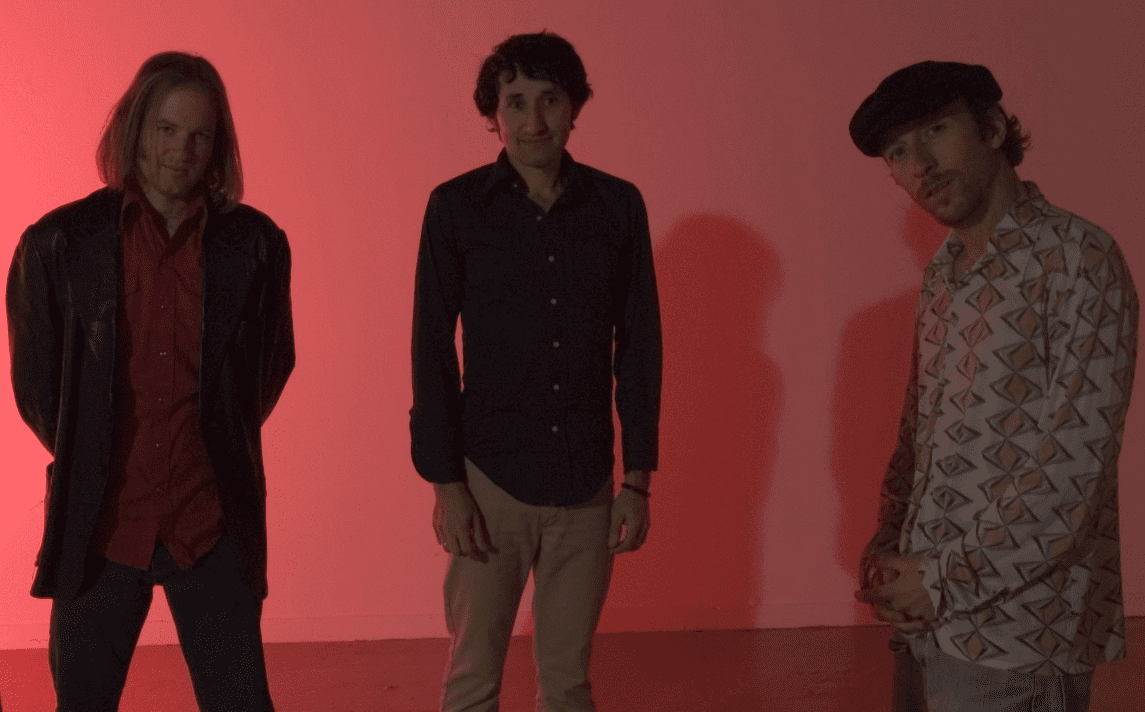 From left to right: Reno, JJ Gordon and AJ Rivlin.