Dropkick Murphys: a tour, a charity and 20 Years to celebrate 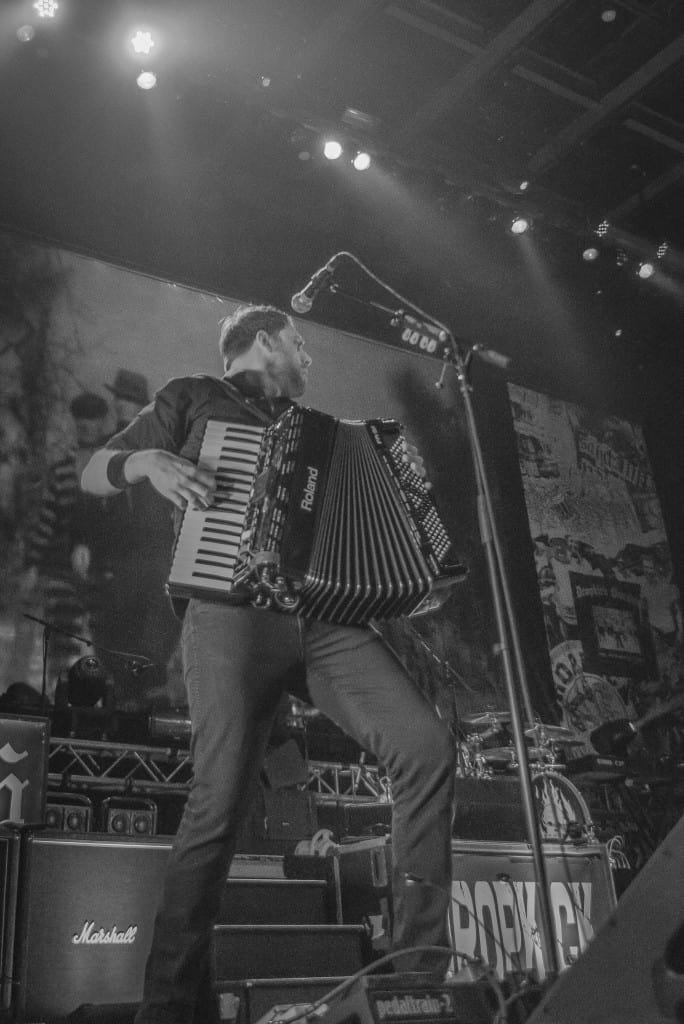 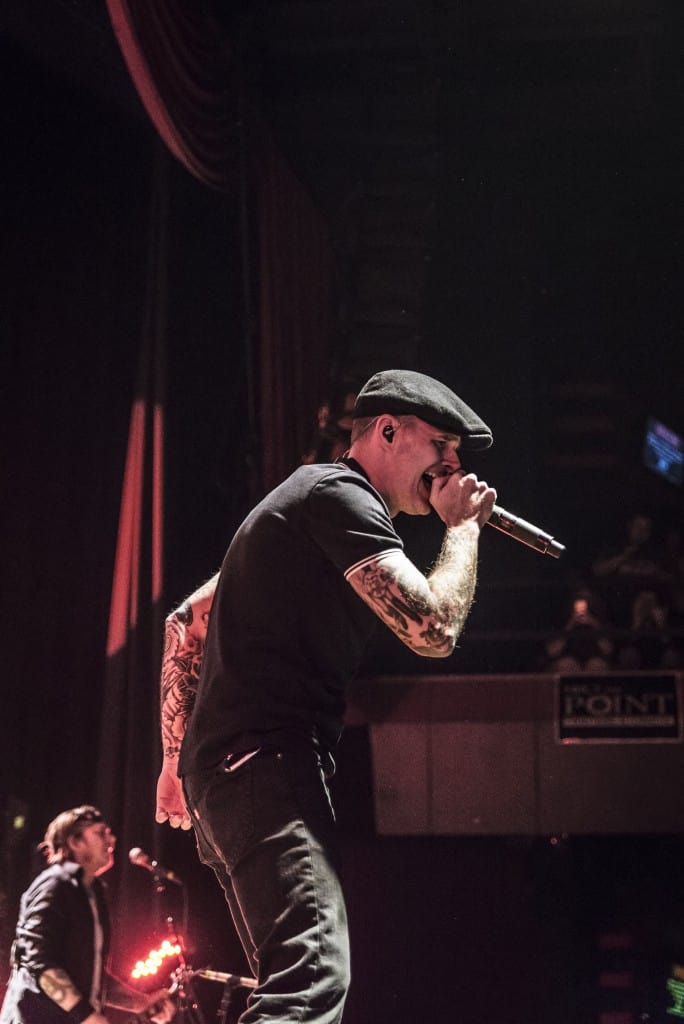 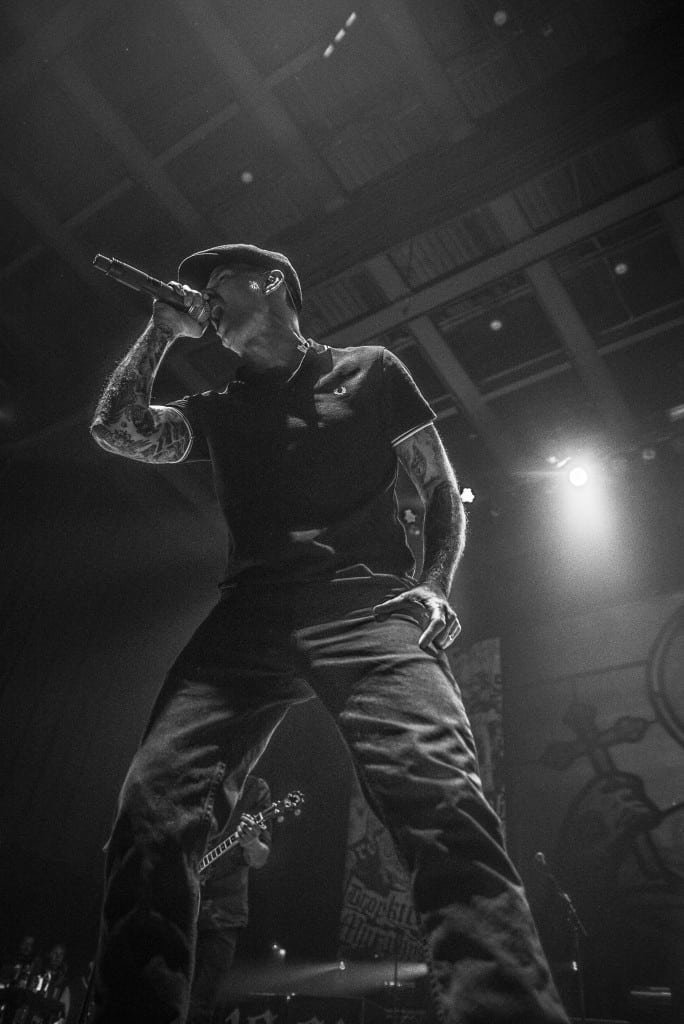 It’s hard to believe it’s been almost 20 years since the Dropkick Murphys stepped onto the musical scene with their complex distillation of classic punk rock, Celtic folk and American rock ‘n’ roll.

The U.S. segment of the 20 Year Anniversary Tour recently culminated with a blowout show in Boston, just outside the band’s hometown of Quincy, Massachusetts. Since their inception, the band’s been an integral part of Boston’s cultural identity, even before their single “I’m Shipping Up To Boston”—from their 2005 The Warrior’s Code album—gained mainstream notoriety after being prominently featured in Martin Scorsese’s Academy Award-winning film The Departed. Back in 2004, they penned the theme song (“Tessie”) to the first Red Sox World Series win in 86 years in 2004. It was used in the film Fever Pitch and the band was invited to the premiere that was held at Fenway Park (where the video was also shot). They’ve released 8 full-length studio albums—the three latest via the group’s own Born & Bred Records.

To create their unique sound, the band drew from their early Irish roots and musical influences like Stiff Little Fingers, Swingin’ Utters, The Ramones, The Clash, and Sex Pistols, as well as the spritied Irish rock band The Pogues.

And while the band is often compared to hard-driving “Irish rock”—they cite a mainstream rock group as an overarching influence. Bass guitarist Ken Casey said, “I think our goal is to be the AC/DC of Celtic punk rock.” Today, Casey—the only remaining member of the original iteration of the band—is also the one responsible for most of the group’s efforts to support workers’ rights, union causes and charitable deeds.

“It’s been an honor and a privilege to do this band for twenty years,” said Casey. “Considering the band started on a bet, I’m pretty damn proud of what we’ve been able to accomplish. After twenty years, we are more grateful and enthusiastic than ever…the best is yet to come!”

The Claddagh Fund, established by Casey in 2009, charitable organization emerged as a result of the band’s success. It focuses on children’s and veterans’ organizations, as well as drug and alcohol recovery programs and has raised $2.5 million to date, including $400,000 that the band personally distributed to families and victims of the Boston Marathon bombings. The band also donated $1 per ticket from every ticket sold on their nine date Sham Rock-n-Roll Festival to the Claddagh Fund, and for their September 11 Altamont, New York show, the donation was given to various 9/11 charities.

The Claddagh Fund is committed to the three attributes symbolized in the Claddagh ring: friendship, love and loyalty, and relies on the passion of the Dropkick Murphys’ friends, family and fans to raise funds for the most underfunded charities that support these vulnerable populations.

In August 2011, Claddagh Fund and Dropkick Murphys announced their expansion into Philadelphia. “My decision to expand to Philadelphia was an easy one. It’s a natural fit. There are so many similarities between Boston and Philly. They both love their communities, families, and sports teams. Philadelphians are good hardworking people and have always been good to the Dropkick Murphys. We want to do what we can to give back to a community that has been so good to us,” said Casey.

Today the Claddagh Fund keeps on giving back to local charities.

Our photographer Keith Brake caught them at their show at the Pageant in St. Louis, Missouri. Upcoming dates include June 5, 2016 in Athens, Greece and June 7, 2016 Live at the Marquee, in Cork, Ireland. 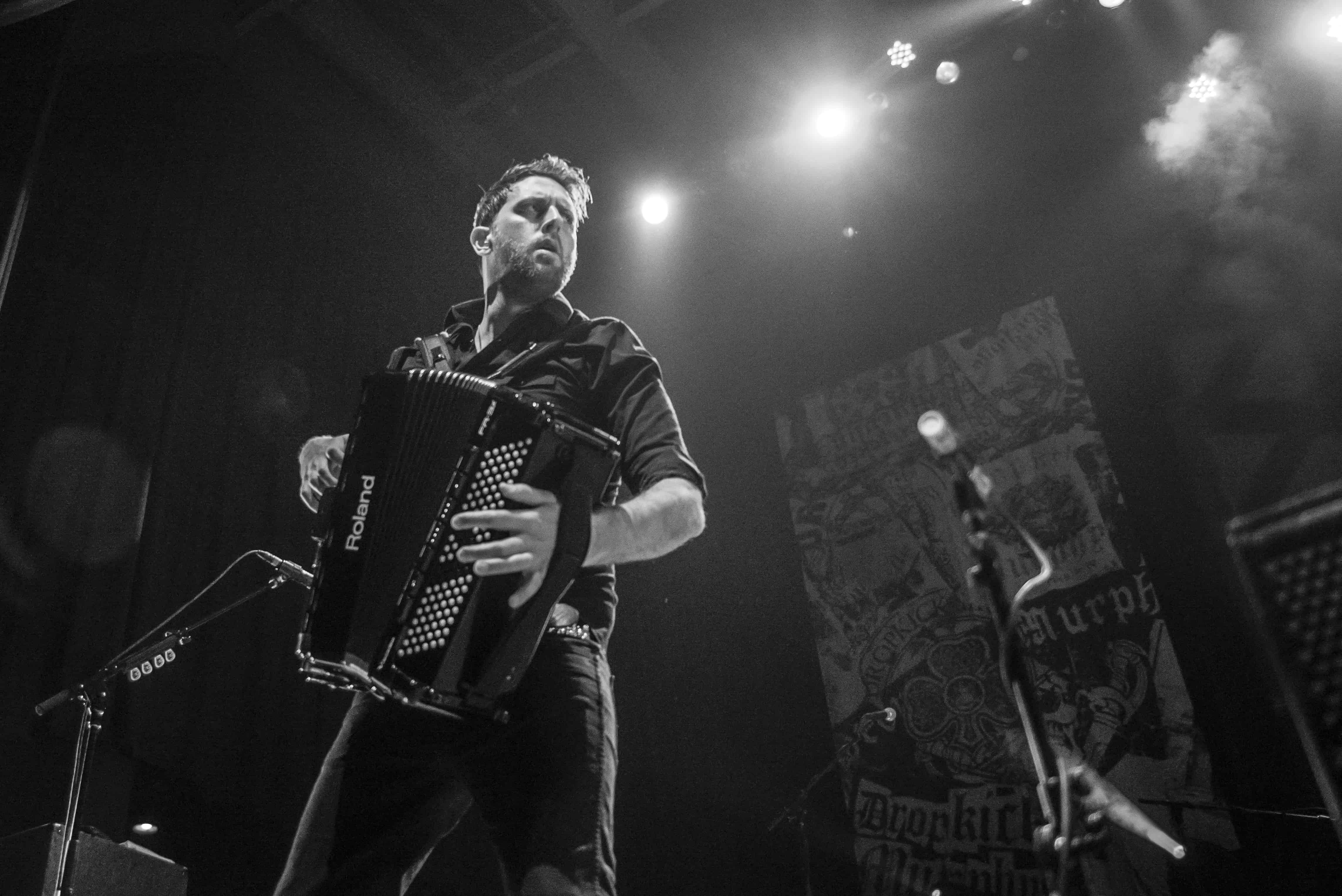