Opening Night at the Hollywood Bowl marked the first time iconic Jazz-Rock artists Walter Becker and Donald Fagen aka Steely Dan played with a full orchestra behind them. Over the years, the duo, have been typically protective of their sound. However, they decided to “live on the edge,” as Fagen said, in an earlier interview in the LA Times–treating the audience to their trend-setting jazz/rock and bodacious harmonies with the lush accompaniment of the LA Phil.

The much-anticipated annual event also kicked off the 10th anniversary of the LA Phil’s Composer Fellowship Program (CFP), an innovative two-year immersion program for high school-age composers; and featured a performance of compositions by two CFP alumni. The LA Phil program, founded in 2007 by Pulitzer Prize-winning composer Steven Stucky, provides young artists with unrivaled access to the world’s leading composers and musicians and gives them the tools necessary to pursue a career in music.

Steely Dan opened with “Green Earrings.” Becker was in rare form, playing his various guitars like a master and providing the audience with a brief–and the only–anecdote during “Hey Nineteen.” He also thanked Los Angeles in particular for giving Steely Dan their start, and said, “We were just too freaky for New York.” The short set–yes, sadly they only played for about an hour and a half (it’s not a Dead show now folks, is it?)–included, “When Josie Comes Home,” “Aja” “Deacon Blues,” “The Royal Scam,” and “Bodhisattva” which was paired with a spectacular fireworks display. It felt as we were just getting started and people were just starting to dance in the aisles when they closed with “Kid Charlemagne.”

Worth mentioning–Jon Herrington who was stunning perfection and grace on lead guitar, Saxophonist Walt Weiskopf–just incredible, as were all the back up vocalists, especially Cindy Mizelle (who has also toured and recorded with Whitney Houston and the Rolling Stones), and Conductor Thomas Wilkins–hailed as “a master at communicating and connecting with audiences.” Wilkins’ opening remarks, reflected positivity, the importance of musical education for our youth, and peace through music–and so beautifully set the tone for the evening’s performance. 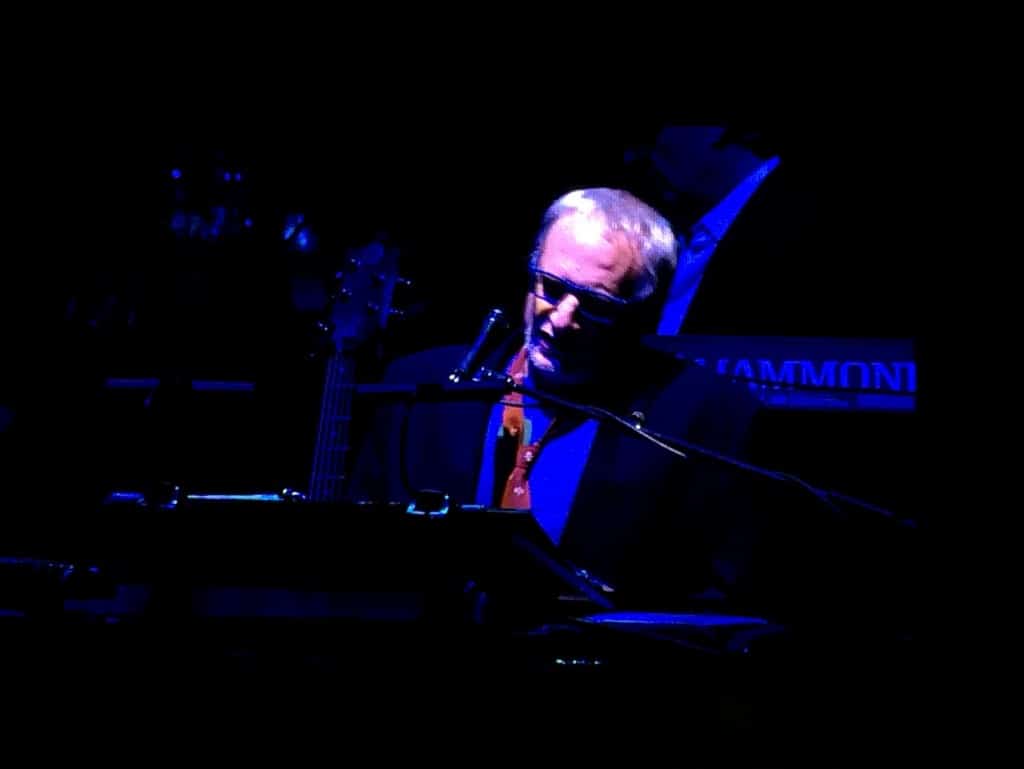 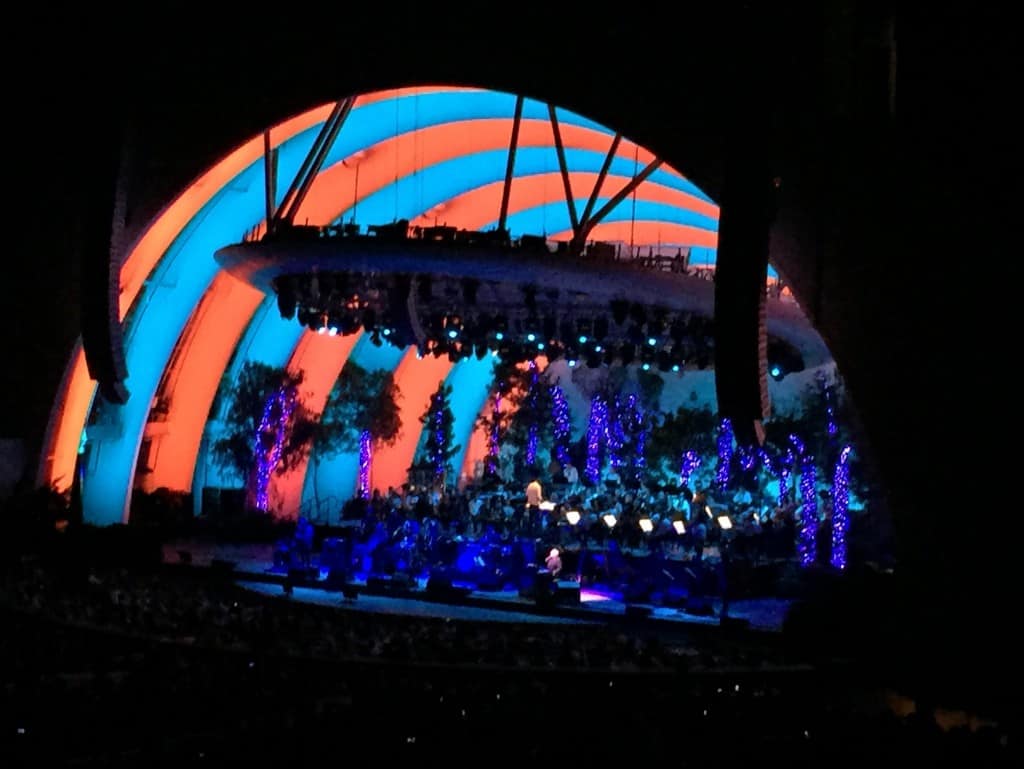