Yannik Collin: Canadian actor raps while contemplating his next role 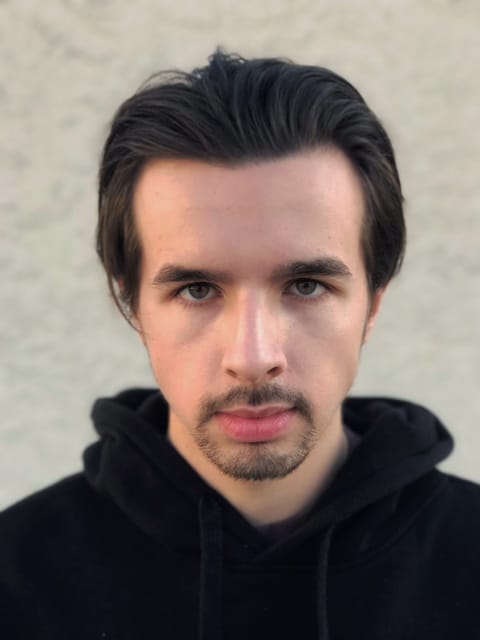 Yannik Collin, a 20 year-old French Canadian actor originally from the small town of Sept-Iles, Quebec, is contemplating his next potential role—a web series character named Carter; a young man who’s just lost a member of his family. “The character of Carter is intense. He was always very happy and popular at school, but when his parent died his life just fell apart, so the dynamics of the audition were particularly tough. I really had to think beneath the surface to get to the subtext; that point between Carter’s initial reaction and the complexities that ensued,” Collin said.

Collin wasn’t always a brooding young actor but he was always an artist. In high school, he had lofty dreams. “Where I’m from it was hard to have ‘big dreams’ because it’s a very small town and it always felt nearly impossible to achieve,” Collin said. He recalls being at a local movie theatre, watching “Hunger Games II” when he thought [about acting], “This looks like fun. I could do this.” Collin didn’t have a dedicated career path so he joined the Theatre Club.

It didn’t take long for him to pack his bags and leave the cold lands of Canada to head for the sunny weather and palm trees of California. Almost immediately after graduation, he moved to Los Angeles with the idea of seriously pursuing his craft. His first triumph was his acceptance to the Los Angeles Performing Arts Conservatory.

“That’s where I met Ilona Europa. She was my one of my instructors at the Los Angeles Performing Art’s Conservatory, teaching voice class and singing—she was very interested in me, which I thought was funny because I feel like I cannot sing at all,” Collin said. But the song, “Bollywood Dreams” which was written by Europa and performed by Abhi Gowder, had a rap section that Europa envisioned would be perfect for Collin’s baritone vocal range.

“I liked the message. It’s a love story about two people coming together and talks about how difficult it is to be in love,” Collin said.

Collin recalls his first year in Los Angeles as life changing. He experienced stagecraft, performing and got a chance to really hone his craft. “For the first time, I really felt like was experiencing what it was really like to be an actor.” After an arduous but successful year, Collin graduated from the Conservatory and began his journey in the Hollywood jungle—where the real acting experience was about to begin. “I spent a lot of time, gaining an understanding of how it all comes together. Preparing for auditions, getting roles, playing the waiting game, that was all part of it, but I loved it,” Collin said.

His talents were such that he was quickly signed by two agencies—one for theatrical work; Spectrum Talent, and one for commercial representation; Impression Entertainment Group. To add to his success, he then signed with a reputable manager, Mike Gormley, to help him grow as an artist. No small feat, when most new actors spend many years trying to get just one agent.

He recently appeared as the lead theatrical role of “Bill” in “All In The Timing,” play at Santa Monica’s Promenade Playhouse. “The character is lovelorn guy who is trying to get to know a girl.” It’s a love-story, that has to do with time-travel, and romance and yes, Collin’s character got the girl. He also garnered the lead role in the award nominated short film “What’s Next?” Then came a role in the award winning drama “Elsewhere,” which he credits to his on-set education. “Being in the moment, on set, is still one of the best ways to learn about the craft of acting, and I believe it helped me get better at auditioning for roles,” Collin said.

Although Collin’s native language is French, he speaks English very well but points out, “Being a foreigner and coming to a new country can be an incredibly challenging experience, you have to work harder than anyone else to adjust to a new way of life.”

Today, Collin knows exactly where he wants to be in the near future. His dream role—any movie directed by Quentin Tarantino. “Kill Bill” being one of his favorites. “I love the originality of it and how it’s different and than anything that Hollywood typically produces,” Collin said.

To turn on to what this young entertainer has to say, check out his regular segment on Ilona Europa’s radio show, “Accent On” where he talks about what’s going on in the movie industry—the best events to attend, and what’s worth watching. 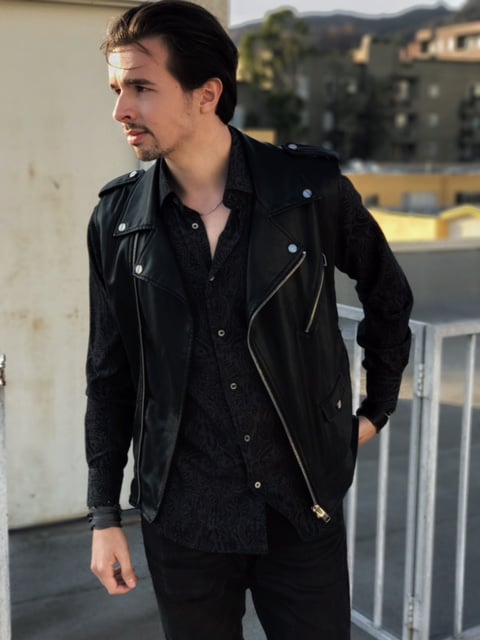 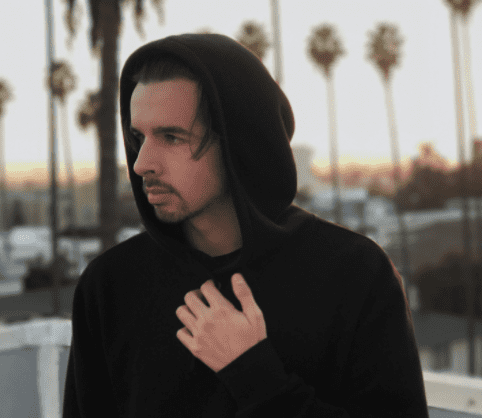