Chris Elliott’s Latest Solo Project: From Out of the Tempest ROCKS!

From Out of the Tempest Album Review
By Taylor Van Arsdale 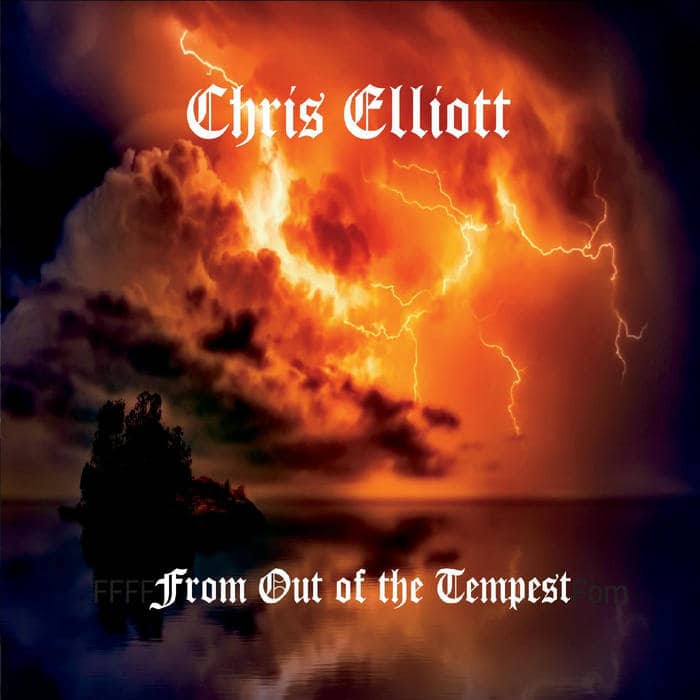 Chris Elliott’s third solo release From Out of the Tempest is a bit of a blast back to the 80’s, to those hard-driving metal tunes we all loved from that era, while still looking forward into the future of Nu Metal. Musically Elliott’s first two tracks are reminiscent of the bedrock metal bands: Metallica in its beats and rhythms, and Yngwie Malmsteen with its neoclassical inspired compositions and Baroque grooves.

Elliott has a passion and intensity in his playing that comes through from the very first track, “Empire of the Fallen.” He reaches new levels of rock progression effortlessly gliding through both staccato and legato style. Each track features incredibly precise, turn-on-a-dime, tempo shifts that take you to another level. The intent in his playing style is to combine speed and technique, with a good tone and feel, and he deftly accomplishes both. 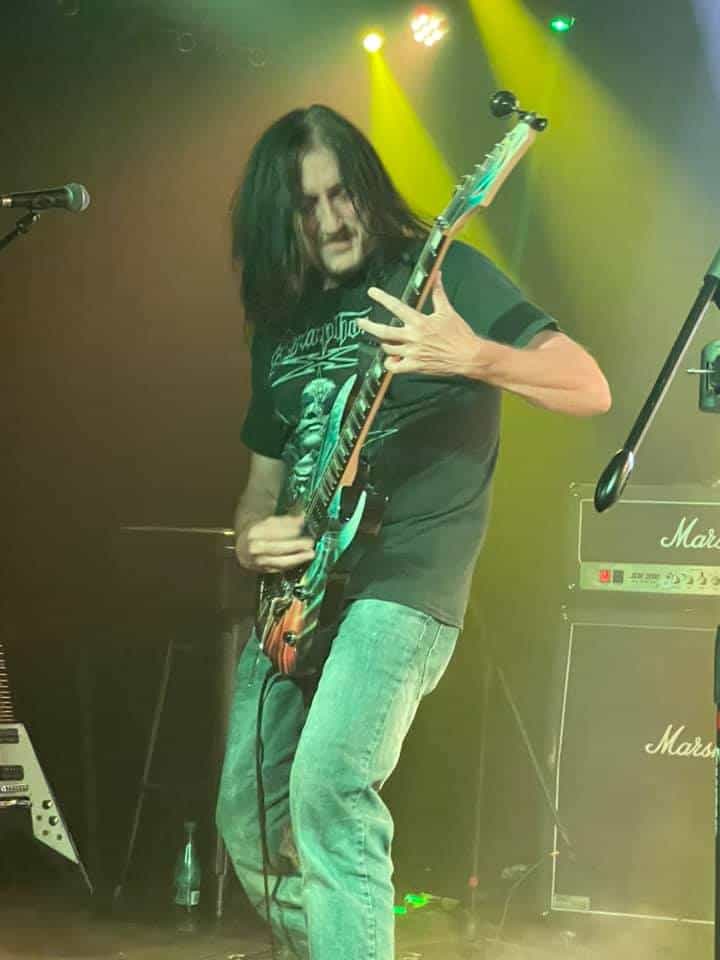 Elliott said, “Most of the tracks were played on a 7-string guitar.” He uses a Dean RC7 and a PRS. When he does use a 6-string, and he did on a few tracks, he opts for either a PRS CE22, a Gibson SG or a Fender Stratocaster. Elliott finds inspiration from a variety of musicians including: Eddie Van Halen, Randy Rhoads, Tommy Iommi, Yngwie Malmsteen (which you can hear so much of in Elliott’s grooves), Gary Moore and Al Di Meola. Musician Joe Macre adds driving bass lines to tracks six through nine.

And, if you didn’t already love this CD, Elliot donated all the proceeds to Angelcat’s Sanctuary.

There’s a ferocity in Elliott’s style. He is clearly a virtuoso, and this CD should be a welcome addition to any hard rocker’s collection.