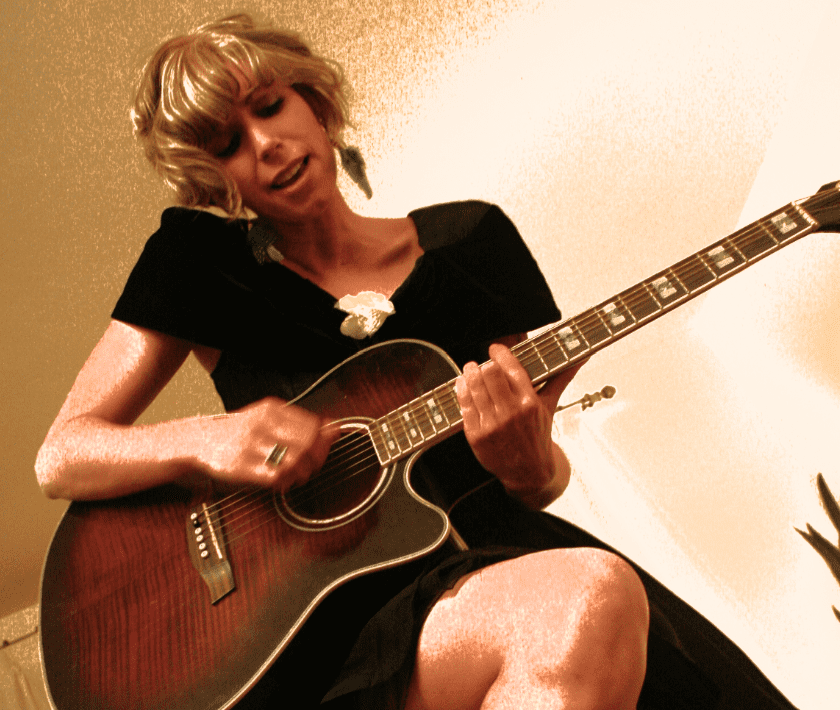 Chicago singer/songwriter Jessica Porter is on a soul-searching journey. Her latest release Daydreamer (produced by Joe Rubino and Rick Lucier on their new indie label, JaMRoD Records) is a careful blend of Americana / Indie-Folk and Alternative Rock.

Growing up listening to song divas like Celine Dion and Whitney Huston inspired Porter, who has been performing since she was a little girl. Her musical taste however took a turn during her formative years—when she moved away from her pop roots and put out her first solo country EP. Porter was just 17. Jim Peterik wrote the songs on that demo and if his name sounds familiar, it’s because he’s from the 80s band Survivor and he wrote the hit song, “Eye of the Tiger.” Peterik’s niece heard Porter singing at the Lake County Fairgrounds and suggested she meet her famous uncle.

Her Daydreamer CD is a far cry from that country-genre. The songs here are about a young woman’s search for salvation, redemption and love. Porter’s voice is alternately light and intimate then soulful and passionate and the EP’s vibe is a feel-good, hopeful one.

Porter’s not exactly a new comer to the music scene but she’s yet to fully define her style. The best songs on Daydreamer are reminiscent of Tracy Chapman and Frankie and fuse together the finest elements of both.

In fact, Porter’s genre-jumping musical journey has been an interesting one. During college at Columbia Art School—where she studied music composition and film—she auditioned for American Idol. She was in the same group as the then unknown Kelly Clarkson—and both sang Dixie Chicks songs at their audition.

Porter won the first round of a cappella auditions and was flown to California for the show. Porter said, “I was just so happy to be with all these people. Everyone was a singer and everyone was so talented.” She made it to the top 30 but eventually lost to Kelly Clarkson.

After Idol, she made her way back to Illinois and immersed herself in the music scene—playing in bands all over Chicago. “It really molded me as a musician,” Porter said.

She credits one band in particular as to the reason she got signed with JaMRoD records. It started when she sang at an open mic at Mineola’s—a restaurant/bar in Lake County, Illinois. She describes her experience as surreal.

“There are all these old town bars and pubs—all up against these beautiful lakes. It was summertime, the doors were open, the music was pouring out and this particular night it was one of my first jams after I moved back to town. I walked in put my name down on the list when I heard this guy Carter Hoyt playing “Hotel California.” I was just digging the vibe of the music.” After she sang, Darryl Bykoff From Mezmurized asked her to sing with their band.

That was Porter’s turning point. “I was looking for something. I needed a musical family, and Mezmurized took me on the musical journey of my lifetime—they really pushed me. I was a singer, but I didn’t have the power and strength and they were a blues-rock band and I had to really work at being a front person.”

By the time she was in Lucier’s recording studio and he started talking about starting a record label, she felt ready to go. Rubino said, “I think she’s a great songwriter, with a great and expressive voice.”

The songs themselves, especially “When I Come Home,” and “If You Love Me” are not exactly predictable—there’s a sense when listening to Porter’s tracks that the song will go a certain way, but just when you’re thinking you know where the song is headed, Porter takes you in an unexpected direction and somehow it all works beautifully. 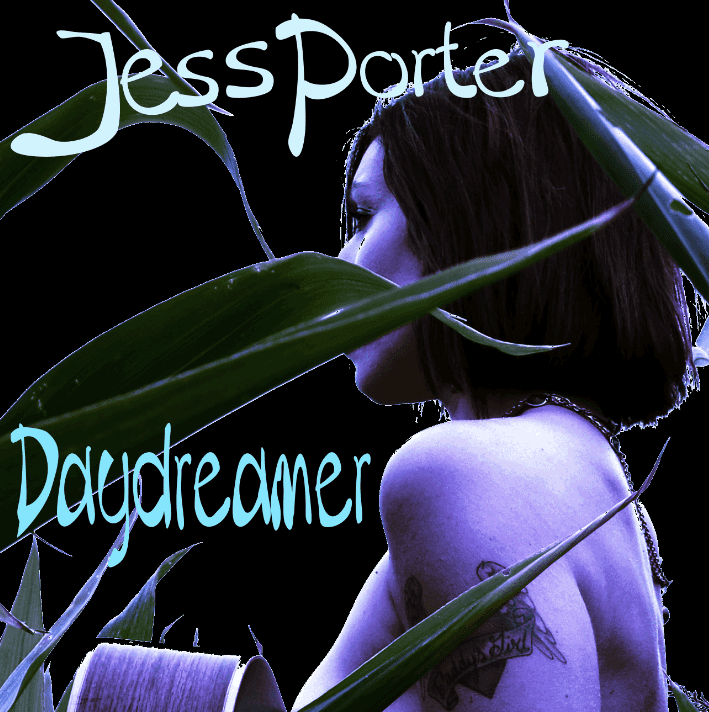