The Rock Stars were out for the “SLASH featuring Myles Kennedy and The Conspirators-Live From the Roxy” on September 25. The event will air exclusively on national television via DIRECTV’s Audience Network (channel 239) November 9th at 8 p.m. The concert was presented by Guitar Center and filmed in stunning 4k and 5.1 surround sound and features songs spanning Slash’s storied career including material from his new album, WORLD ON FIRE as well as Guns’N’Roses material. This concert was one in a series of 3 (Troubadour 9.23), (the Roxy 9.25) and (The Whisky A Go Go 9.26) as Slash and Guitar Center took over the Sunset Strip with a string of shows celebrating the retailer’s 50th Anniversary. 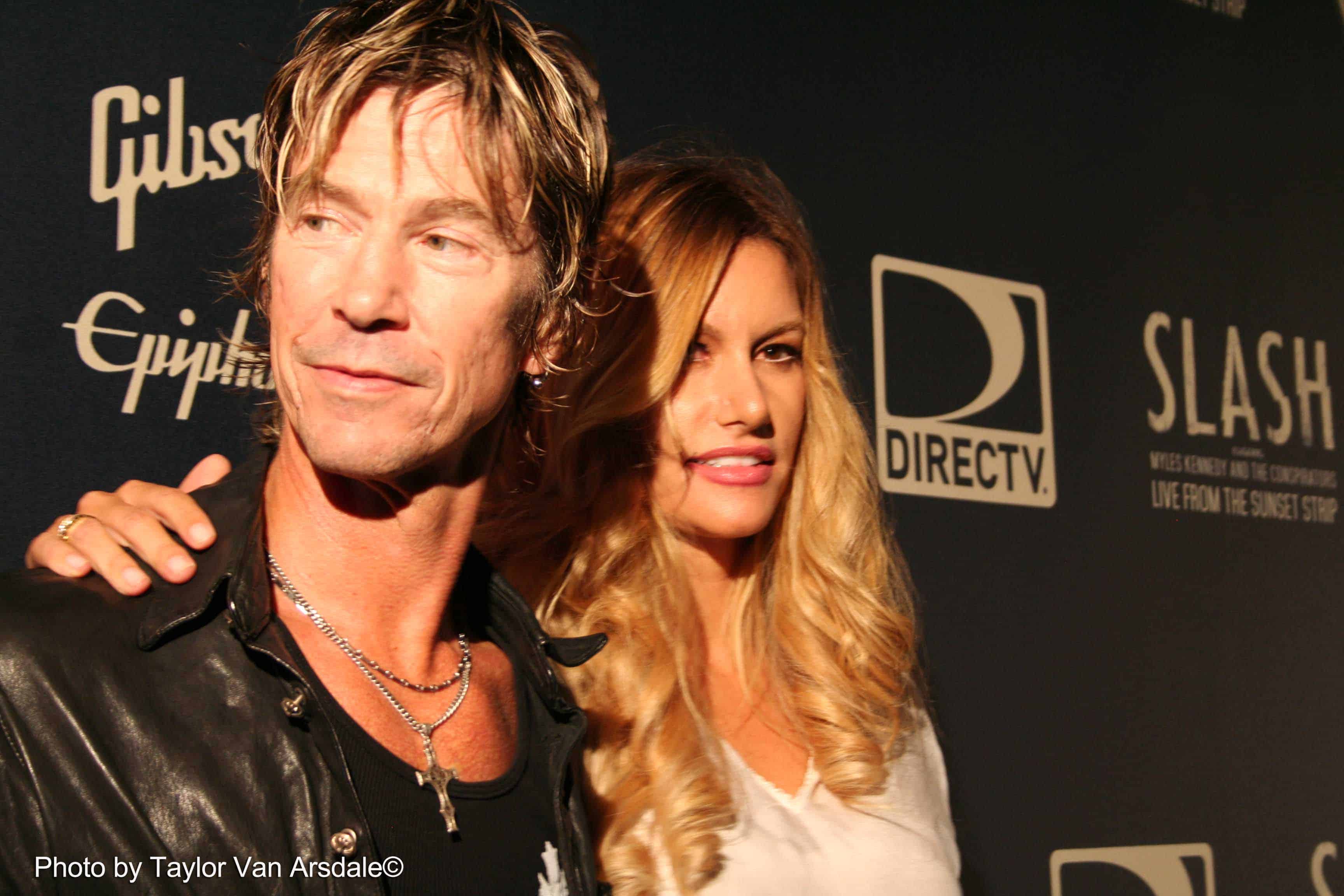 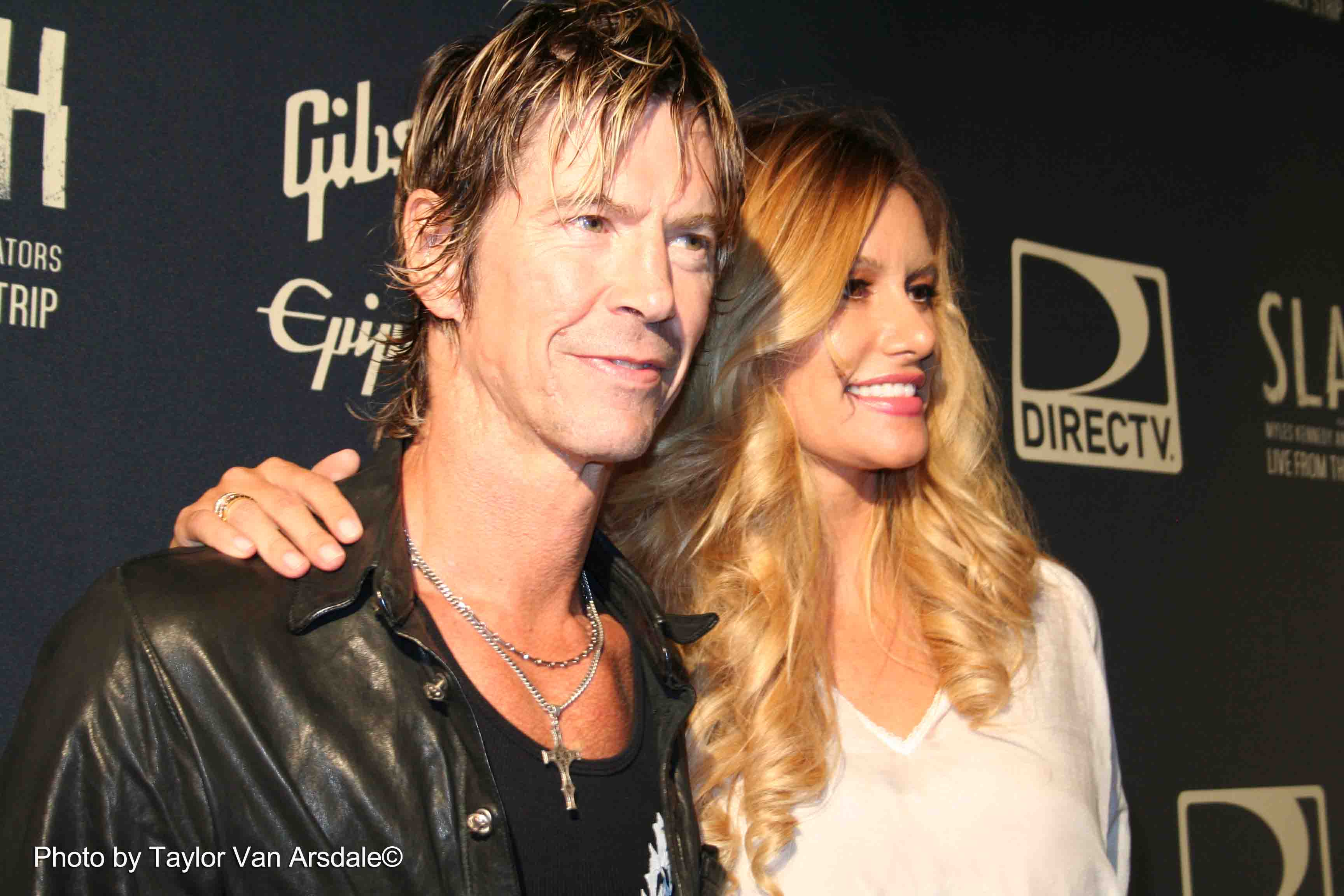